A new lease of life | The Guardian Nigeria News 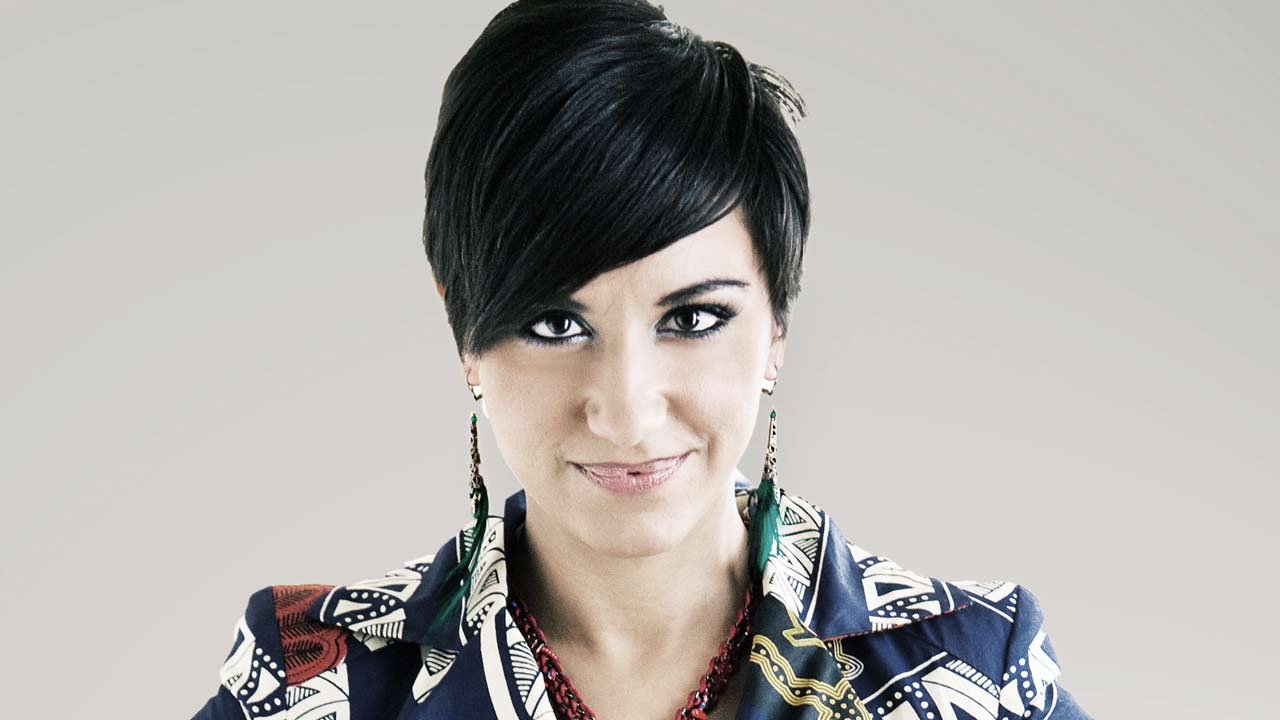 April is one of my favourite times of the year. While the Spring equinox is officially in March, for me it is the first day of April that heralds the end of a season and the start of a new one. Slowly in April, we re-energise and re-emerge from winter’s slow slumber. Doubtless, as lent comes to an end, you are also likely to enjoy the little – or big! – daily pleasures you may given up for the last few months. Traditionally, these are often types of edible indulgences such as chocolate, or coffee, or meat. Over the years, with the impact of 21 century addictions on our lives, many have got creative in what they give up for Lent from social media accounts to Netflix binge-watching marathons. As Lent comes to an end this weekend and you enjoy a feast after famine, are there some changes you can implement fully to make the most of life?

Declutter
Technically not fasting, but some commit to giving away three things every day during the Lenten season. It is unlikely to find three things to part with every day beyond the first forty days but we can all do with some decluttering. There are so many material possessions we hold on to that don’t necessarily increase our quality of life; in fact they often have the reverse effect. Make this the season of spring-cleaning to get rid of any material possession that doesn’t serve you any more. You can even extend the cull to your digital footprint and get rid of any junk email or files that’s cluttering your inbox or your computer.

Limit screen time
Do you ever get your weekly screen time update and squirm in shame? I do. Over the last few years, I’ve consciously made the decision not to instinctively pick up my phone and mindlessly scroll through social media, and it really has helped me mentally. The next challenge to tackle is to stop using my phone two hours before bedtime. If you haven’t tried either, give it a go. It will enhance your life and give you back time you’d have otherwise wasted doing nothing constructive.

Stop binge watching
Remember the days before streaming services when we had to wait a whole week before the next episode of our favourite TV show? In this age of instant gratification, it’s now the norm to binge watch a season of a series in one sitting and go to bed at silly o’clock goggle-eyed. Yes, there is nothing wrong essentially with watching back-to-back episodes, but from time to time it’s good to give yourself a break and cultivate anticipation, that elusive feeling of yesteryears.

Avoid gossip
Some give up gossip for lent, which I find a bit odd? Surely, talking behind other people’s backs is one thing we should all kick to the curb for good, not just for lent. Next time you feel the urge to moan about someone or find yourself dragged into negative talk, avoid it. If you have nothing good to say, stick to the old advice, and say nothing, or swiftly move the conversation along to more positive pastures.

Look after yourself – mind, body and soul
During lent, we try to be on our best behaviour – exercise daily, practise gratitude, eat healthy, avoid fast food. The trouble is that mindset goes out the window as soon as it’s April. Why not try to be on our best behaviour instead? Don’t skip workouts, keep a gratitude journal or carve out some time to meditate, notice emotions when they come and go without getting overwhelmed. Make the commitment to look after yourself not just for Lent, but for life.

How kidnapper abducted 16-year-old girl he met on Facebook, raped her twice dail…

We must all work together to sustain democracy, says Edo. Dep Gov – Edo State