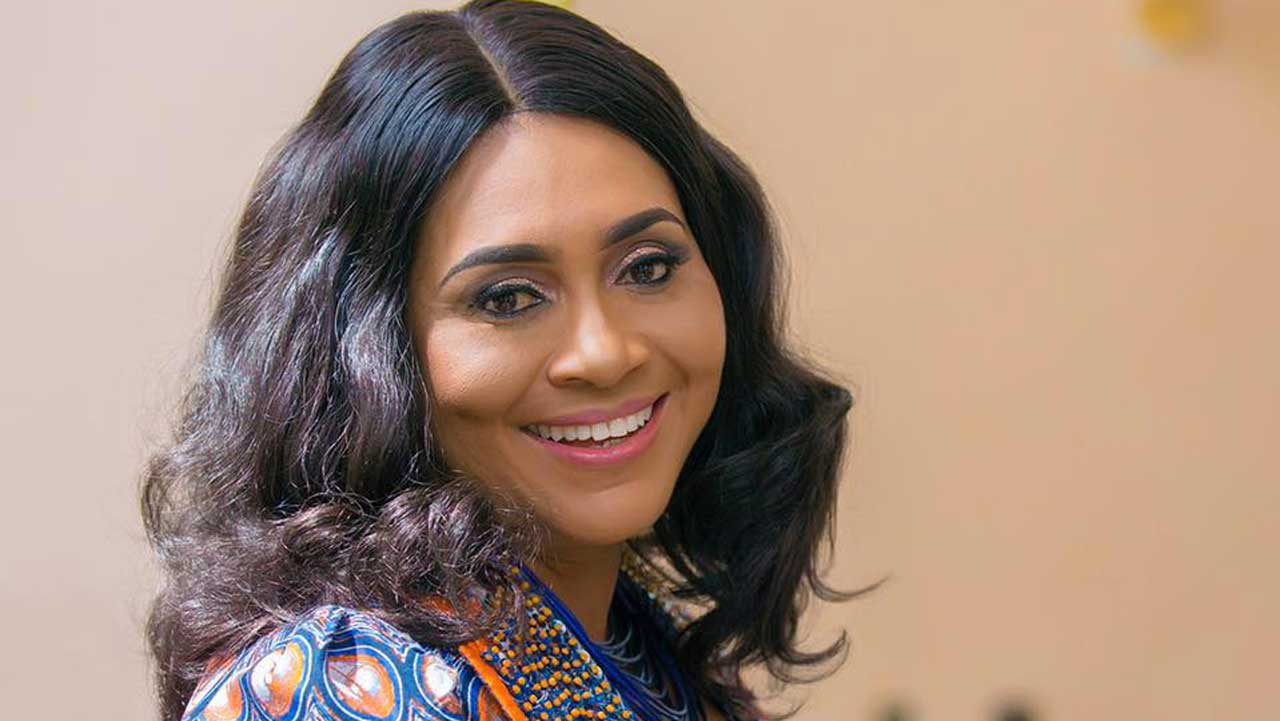 Mobile Film Festival Unveils Awards In Tunis
Winners of the first Pan African edition of the yearly Mobile Film Festival have been unveiled. The unveiling held at a special ceremony in the Institute Francais, Tunis, on March 25, where a special production grant for a total amount of 18,500 Euro was set up. At the ceremony, Marcel Moussa Diouf from Senegal emerged winner of the Grand Prize Africa with Je Suis Liberte (I am free), while Lorido Kabasele from Democratic Republic of the Congo received the French-Speaking Film Award. The award for documentary went to Le Cimmetiere des inconnus (The cemetery of strangers) by Walid Falleh from Tunisia while Othmane Ait Barbana from Morocco won the actor’s award for his role in A lost Homeland. Other winners include, Houssem Ben Hamza from Tunisia who won the screenplay award with Asunder and Souhaib Dakhlaoul from Tunisia who got the star award for the night — the director award for his effort in The Water of Life. Over 497 films from 38 countries entered for this edition where 51 films from 23 countries of the continent were selected.

The organisers disclosed that the broadcasting of the films entered will continue “thanks to the numerous partnerships currently signed with SVOD platforms of the continent, in particular Star Times, which chose to broadcast all 51 films in Africa and in the world on its OTT offer.” This year, there was a jury that represented the diversity of African cinema. Members of the jury were Camerounian musician, Blick Bassy; Nigerian actress Hilda Dokubo, Nigerian director Obi Emelonye, Rwandan director Joel Karekezi and Tunisian director Ismahane Lahmar. Established 16 years ago with the objective to discover and support talented directors from the continent, the Mobile Film Festival (MFF) still has the same unique format “1 mobile, 1 minute, I film.” The organisers said they received over five thousand films from 172 countries in the last five years and they have recorded over 115 million views online and 280,000 Euro distributed as production grants. Information on the festival can be sourced at www.mobilefilmfestival.africa.

Hot Docs 2021 Announces Documentaries From 66 Countries
ORGANISERS of the Hot Docs Canadian International Documentary Festival have announced the full lineup of films selected for the 2021 edition. This edition will be presented online from April 29 to May 9 at hotdocs.ca and it will be available across Canada for the first time. From 2,300 film submissions, the organisers revealed that this year’s slate would present 219 films from 66 countries in 12 programmes, with 50 per cent of the directors in the festival programme being women. “Documentaries are vitally important to helping us understand the whole world we live in and to build bridges of understanding across cultural, social and political divides, particularly at this unprecedented moment in time,” said Shane Smith, director of programming for Hot Docs.

“This years Hot Docs programme features the best in outspoken, outstanding documentary storytelling from 66 countries, all of which will connect us to each other in ways that inspire, inform and illuminate,” Smith further stated. This year’s special programme sponsored by Crave features world and international premieres, award winners from recent international film festival circuit, works by master filmmakers and those featuring star subjects. Highlight include the world premiere of ‘Wuhan Wuhan’ in which award-winning filmmaker Yung Chang teams up with a group of intrepid videographers as they capture life in the Chinese city during the early days of the COVID-19 pandemic. Hot Docs, is North America’s largest documentary festival, conference and market. It is a not-for-profit organization dedicated to advancing and celebrating the art of documentary and to creating production opportunities for documentary filmmakers.

AMAA, Rootflix And In-short Film Festival Team Up for Short film Contest
THE organisers of Africa Movie Academy Awards (AMAA) have announced that the award body is lending its voice to the global conversation on mental health. “Over the past 12 months, the rates of depression and suicide attempts have more than doubled. It’s time to intentionally engage the conversation from angles,” said Peace Anyiam-Osigwe, AMAA Founder and Chief Executive Officer. The CEO further stated that AMAA was working in partnership with Rootflix and In-short Film Festival to challenge African filmmakers to demystify mental health and depict it more accurately in their films. “Mental health is close to being an epidemic in Africa and creatives are very much affected by it,” she added. To be held under the theme, ‘Pandemics, Lockdown and My Mental Health’, the contest is open to young and budding creatives, students and filmmakers. The contest will run till April 12 and the top seven films will be selected and shown during the Eko Wellness Fair scheduled for between April 25 and May 1, 2021. The AMAA CEO disclosed that the selected films would be hosted on Rootflix, a leading multicultural streaming platform for festival selected films and at the In-short International Film Festival.

Teen stabs man to death over phone in Adamawa

So i downloaded Binance and did the registration and verification. Only for me t…

I’m from Edo state Where are you from? Rt. …

All the taxes when we dey pay for Edo State, where am? …

[VIDEO] Buhari interviewed upon his arrival. What a terrible looking strangely d…

FLASH: Jailbreak at the Correctional Centre, Ubiaja in Esan Southeast LGA of #Ed…

Watch what will happen in the next few weeks…. The bandits will pay Obaseki’s …