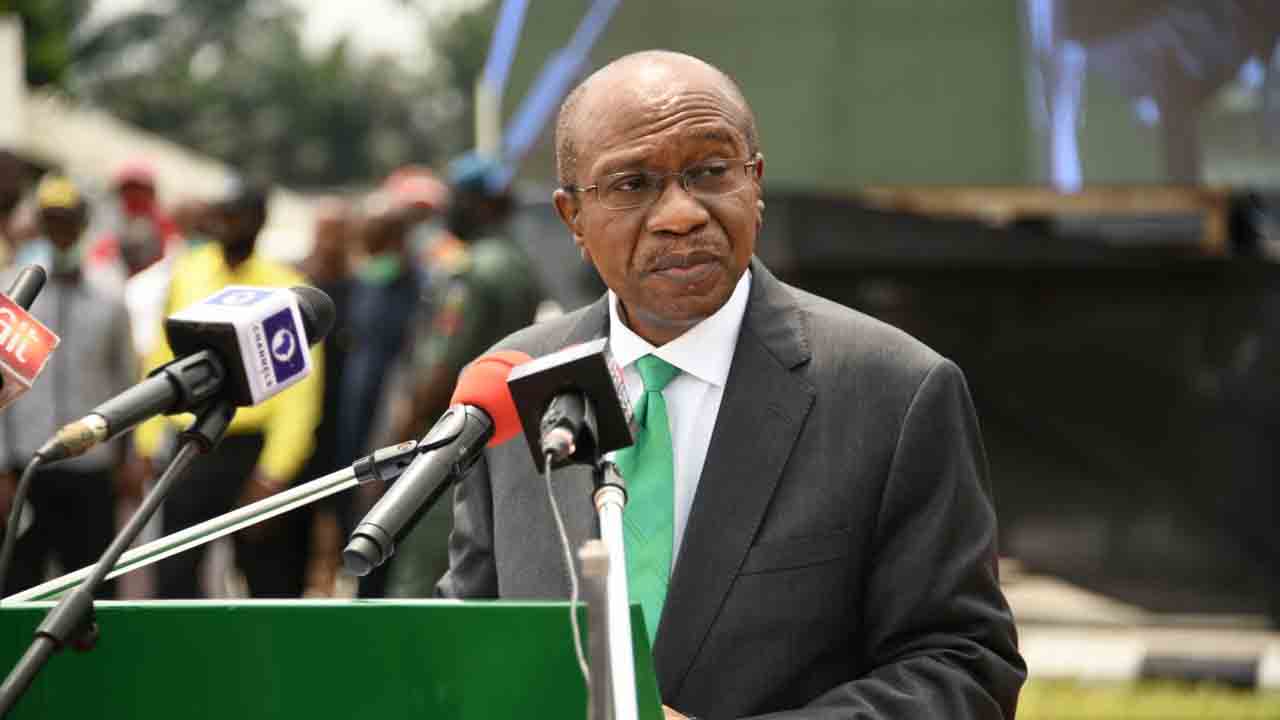 The Central Bank of Nigeria (CBN) says it has ended the sales of forex to Bureau De Change operators.

CBN governor Godwin Emefiele announced the ban in a live TV broadcast after the bank has retained its benchmark policy rate.

Emefiele said the ban was necessary because the parallel market has become a conduit for illicit forex flows and graft.

“We are concerned that BDCs have allowed themselves to be used for graft,” Emefiele said.

“This measure is not punitive on anyone, but it is to ensure the CBN is able to carry out its legitimate mandate of serving all Nigerians.”

The CBN governor said it will also no longer process applications for BDC licences in the country.

Emefiele stated that weekly sales of foreign exchange by the CBN will henceforth go directly to commercial banks.

He said the regulator will “deal ruthlessly” with banks allowing illegal forex dealers to use their platforms and will report the defaulting international organisations to their regulators.

“We will deal with them ruthlessly and we will report the international bodies,” Emefiele said.

Emefiele said banks are mandated to “immediately” and transparently sell forex to customers who present the required documents. All banks are to immeidtaely create dedicated tellers for the same purpose.

He said international bodies, including some embassies and donor agencies, have been complicit in illegal forex transactions that have hindered the flow of foreign exchange into the country.

The CBN governor said the organisations have chosen to channel forex through the black market than use the official Investors and Exporters (I&E) window, called Nafex.

THE BEST NIGERIAN WEDDING ENTRANCE WILL BLOW YOUR MIND.

Oba Of Benin Suspends Chief Over Land-Grabbing, Other Offences …