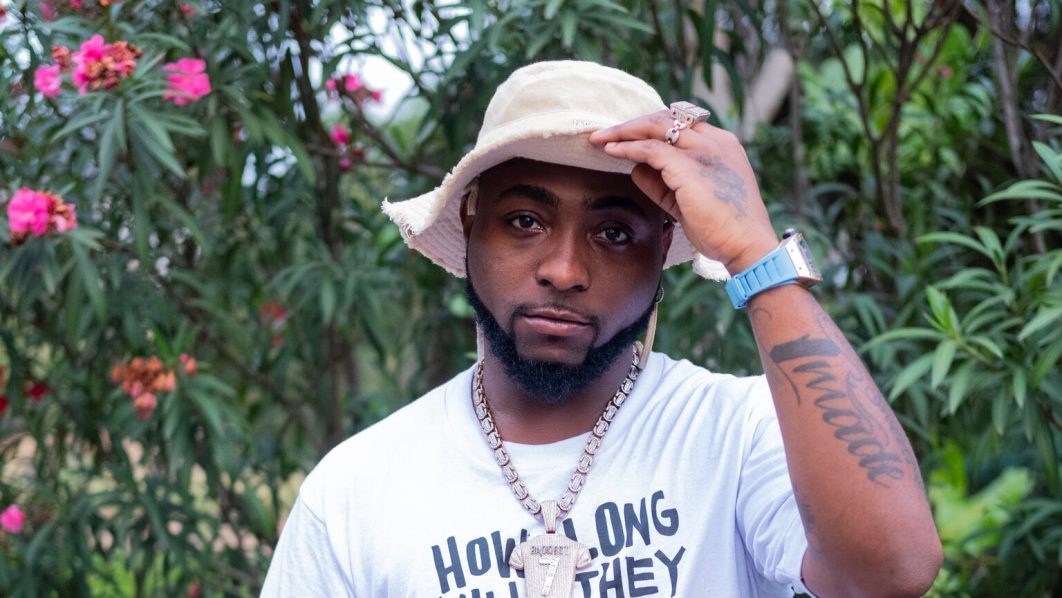 “Jowo” crooner Davido has taken to social media to hint that he may quit music soon.

The multiple award-winning singer made the announcement on his Twitter page.

“I go leave this music for una.”

This is coming on the heels of his alleged fight with fellow Nigerian singer Burna Boy a.k.a African Giant.

Earlier today, we reported that the two stars were alleged to have engaged in a scuffle at a nightclub in Ghana.

In a video that was shared on social media, a visibly upset Davido is seen charging at a man reported to be Burna Boy.

Reports have it that the brawl allegedly started after Burna Boy reportedly moved towards Davido’s camp in the club. According to reports, the African Giant was allegedly angered as the DJ in the club continued to play different songs by Davido, despite the fact that Wizkid and Burna Boy were in the club.

Neither Davido nor Burna Boy has confirmed the brawl that allegedly took place.

A Twitter user @emilyadusei who claims to be an eyewitness to the altercation had tweeted:

“So my night ended early because davido and burna boy didn’t know how to act urgggg#go and do your beef in Nigeria not Ghana I beg.” 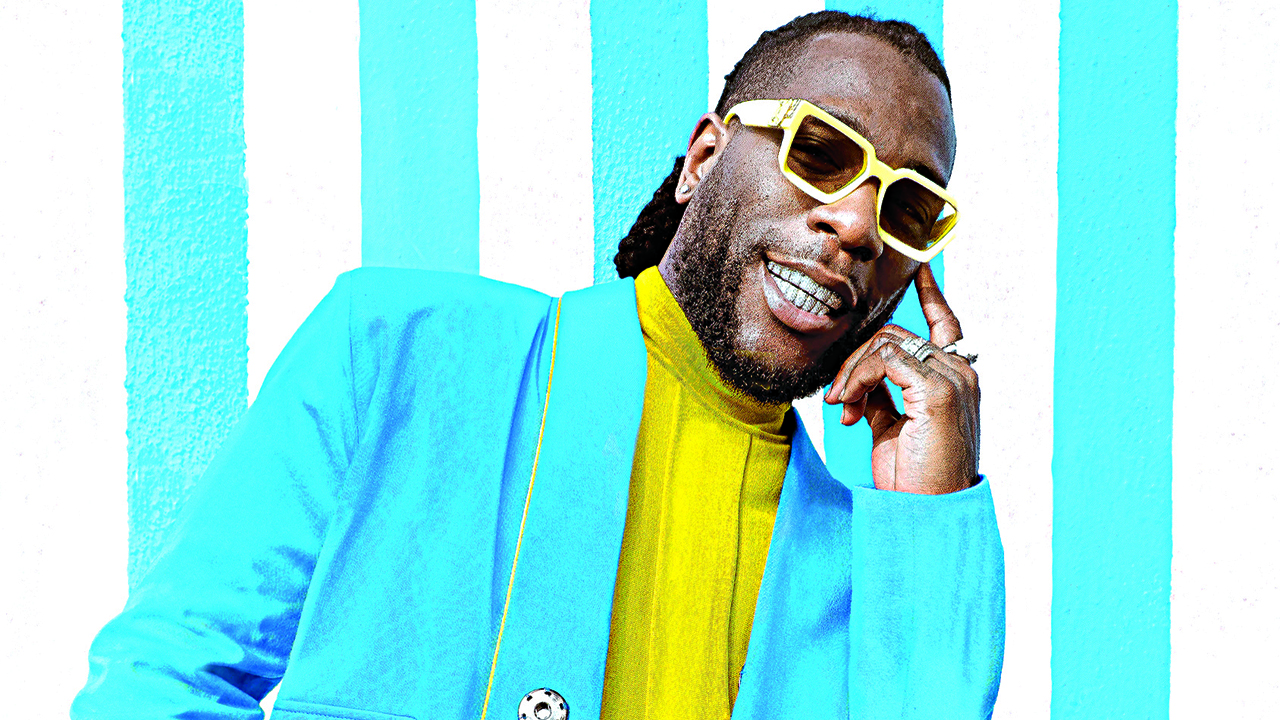 Back in May this year, Aloma DMW alleged that Davido put his performance at One African Music Fest on the line after Burna Boy was denied access.

In the video Aloma posted, he called Burna Boy ungrateful and that he (Aloma) is ready to “come for” Burna Boy if he keeps on hating on Davido.

Burna Boy and Davido have allegedly taken diss shots at each other in times past.

Fans believed that Burna Boy’s song ‘Way Too Big’ from his August 2020 album ‘Twice as Tall’ was directed at Davido with the lyrics,

In his track ‘FEM’ which is Yoruba slang for ‘shut up’, Davido addresses Burna Boy directly in the line,

“Then Odogwu say we like to party just call me…” – ‘Odogwu’ and ‘Like to Party’ are both names of a Burna Boy song.

It waits to be seen if Davido really plans to quit music as he has in times past expressed hs undying love and passion for music.

OBA OF BENIN THE CROWN OF ALL CROWN IN OTHER WORDS, THE KING OF ALL KINGS! …

A big Congratulations to J&E Premium Agro Limited. We just got an approval for 3…

Appaz it’s only the Edo State Government that is being reasonable. …

The last time I visited Benin city, my neighbour’s kid asked for a phone. Today,…

OBA OF BENIN THE CROWN OF ALL CROWN IN OTHER WORDS, THE KING OF ALL KINGS! …

A big Congratulations to J&E Premium Agro Limited. We just got an approval for 3…

Appaz it’s only the Edo State Government that is being reasonable. …

The last time I visited Benin city, my neighbour’s kid asked for a phone. Today,…

Gov. Godwin Obaseki has said that schools in Edo state will remain closed until …

He was a subject to the oba of Benin …

Edo state is now on curfew. And adults and children have been asked to sit at ho…

Lol this man is asking me where I’m from and do I come here often…..Edo state …

in Edo state in southern Nigeria …