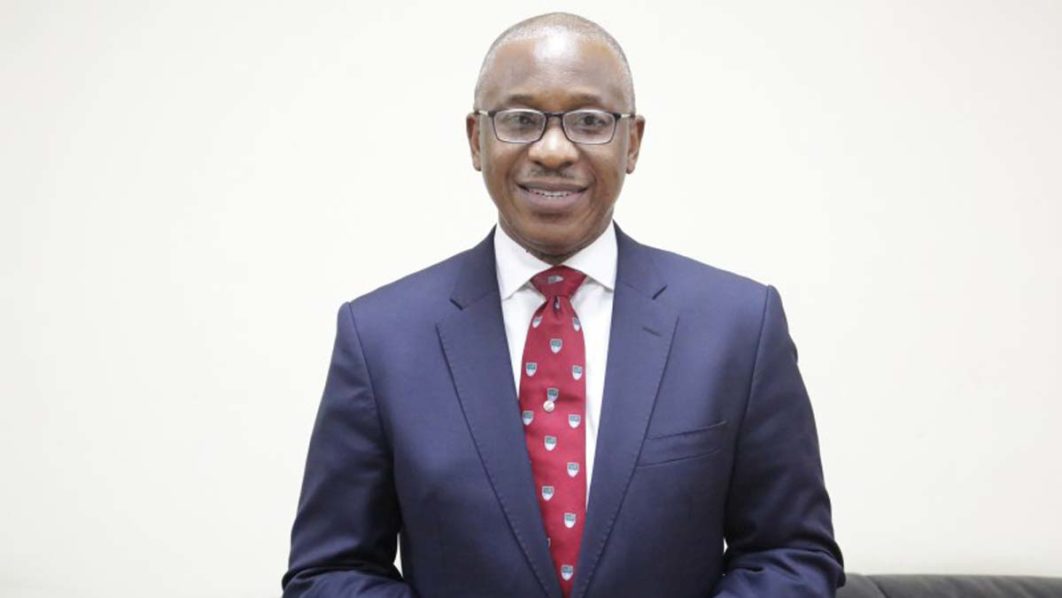 Director-General of the BPE, Mr. Alex A. Okoh

Mr Alex Okoh, the Director-General, Bureau of Public Enterprises (BPE), says the Federal Government has the political will to resuscitate ailing and non-performing privatised enterprises in the
country.

Okoh said this in a statement issued on Friday by BPE’s Head of Public Communications, Amina Othman.

Okoh gave the assurance when he received the report of the Federal Government’s four inter agency committees on the resuscitation of ailing and non- performing privatised enterprises in the country.

At the event, he also assured of BPE’s commitment to collaborate with relevant agencies to resuscitate and bring to life the moribund enterprises.

He commended the wealth of experience, expertise, commitment, diligence and intellectualism exhibited by the members in the course of carrying out their assignment.

He expressed optimism that the outcome would bring the desired solution to the non-performing privatised enterprises.

Okoh said that the affected enterprises which were privatised about 10 years ago in the automobile sector, bricks and clay (housing) sector, oil palm sector, mines and solid minerals sector and others failed to meet the aim of privatisation and reform programme of the Federal Government.

“Hence the government through the National Council on Privatisation (NCP) directed the BPE to investigate the cause(s) for their inability to perform.
“Also to proffer viable and acceptable solutions to resuscitating them to perform optimally, create employment, boost the economy and increase Gross Domestic Product (GDP) among other benefits.”

He assured that the findings of the committees would be shared among all stakeholders in order to spur them to meeting their organisational objectives and that of the Federal Government’s privatisation and reform programme.

The BPE recalled that on March 23, it inaugurated the four committees to help resolve the complexities and challenges hindering the growth and development of some privatised enterprises.

The committees were made up of members drawn from the relevant sectors, ministries, BPE and the private sector.

Meet The Two Beautiful Sisters That Got Married To The Oba Of Benin (Photos). – …

“@Austynzogs: The lead Obstetrician and Gynaecologist at the Irrua Specialist Te…

Ebonyi and Enugu States are the North Gate of the East. Islam from the North e…

I would love to visit the oba of Benin palace …

Rep your Secondary school you might see your old school mates! I attended Ambro…

Between Edo state and Delta state which one is rougher in term of crime, cultism…