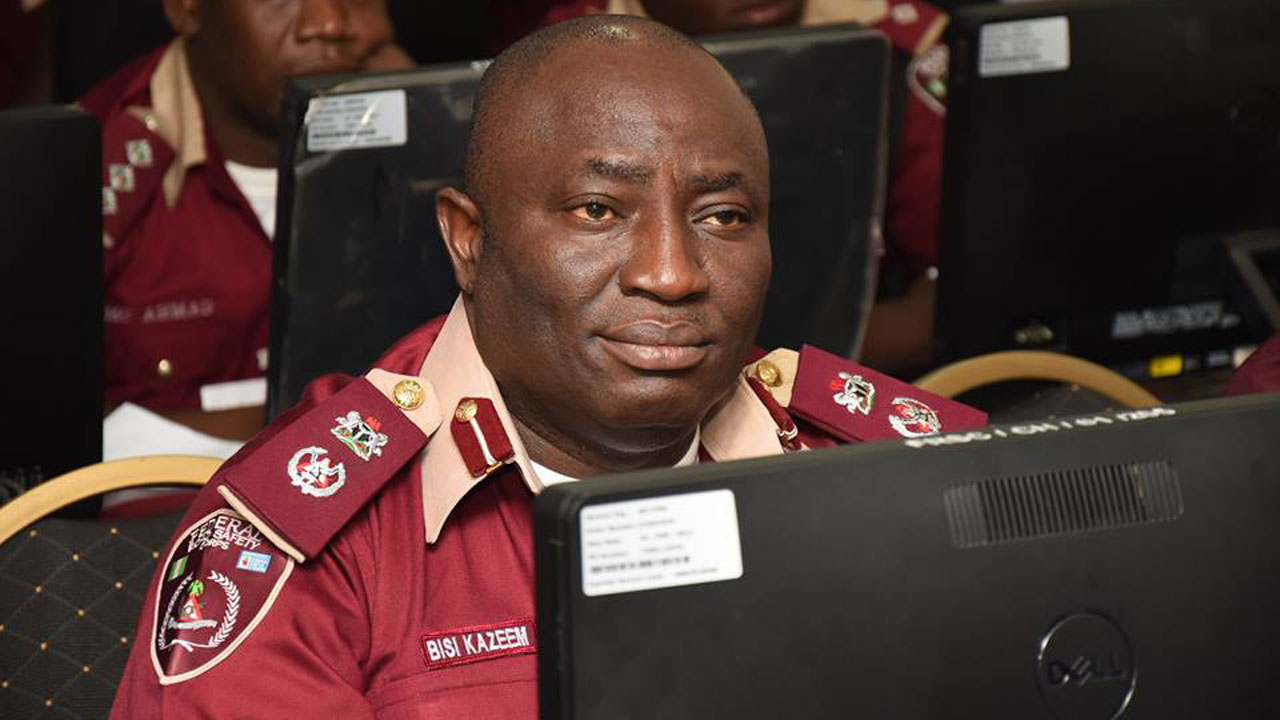 The Federal Road Safety Corps (FRSC) has said the agency remained a safety corps and not a revenue-generating agency.

The Corps Public Education Officer, Assistant Corps Marshal, Bisi Kazeem, said this in an interview with the News Agency of Nigeria (NAN) on Thursday in Abuja.

Kazeem said it was necessary for the corps to serve this warning to those circulating fake news on the prices of number plates and driver’s licence.

The News Agency of Nigeria (NAN) reports that there have been reports on the alleged increase in the price of number plates and driver’s licence by the FRSC.

Kazeem said the mandate of FRSC was to make the nation’s highway safe for motorists and other road users across the country.

According to him, the corps was not set up as a revenue-generating agency but to ensure the protection of lives and property on the road.

He said the news circulating that the FRSC had increased the prices of number plates and driver’s license was not true.

He said “The Price increase is from Joint Tax Board (JTB) and not from FRSC. However, the approved price for articulated vehicle number plate is N30, 000.

“Implementation of the revised rates for vehicle number plates and driver’s licence in Nigeria commenced on Aug. 1 according to Joint Task Board,” he said.

Kazeem urged members of the public to note that only the JTB had the statutory powers to review the prices of the items in question, adding that it was the board that approved the prices reviewed.

Kazeem appealed to the motoring public to continue to ensure their vehicles were properly registered as it enhanced the security of the vehicles.

NAN reports that the last review on the prices of number plates and driver’s licence was in 2011.

Oba of Benin speaks on return of artefacts looted by Britain, others …

Can Fani-Kayode bring secessionist agitators to the peace table? By Yushau Shuaib

INEC: We have adequate structures to successfully e-transmit election results