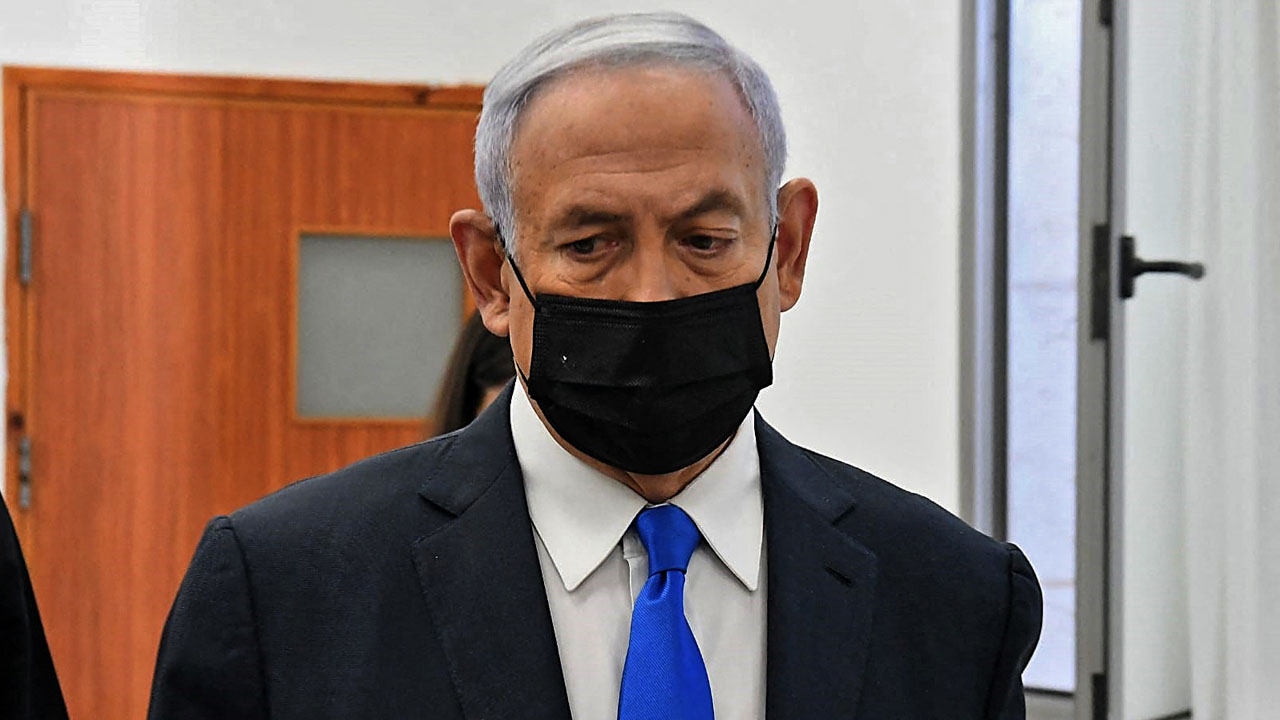 Lawmakers opposed to Netanyahu were in intense talks ahead of a Wednesday night deadline, as a ceasefire held following the latest deadly military conflict with Islamist group Hamas in the Gaza Strip.

Netanyahu, 71, who faces trial on fraud, bribery and breach of trust charges which he denies, has held onto power through a period of political turmoil that saw four inconclusive elections in under two years.

After a March vote in which Netanyahu’s Likud party gained the most seats but again failed to form a government, former TV anchor Yair Lapid is now trying to build a rival coalition.

Lapid is seeking to forge a diverse alliance the Israeli media has dubbed a bloc for “change”, which would include the nationalist hardliner Naftali Bennett as well as Arab-Israeli lawmakers.

In his determination to bring down the hawkish prime minister, Lapid has offered to share power and let Bennett, 49, serve the first term in a rotating premiership.

Netanyahu, in office for 12 consecutive years after an earlier three-year term, tried to cling to power Sunday by offering his own, last-ditch power-sharing agreement to several former allies including Bennett.

He warned that Israel would otherwise be ruled by a dangerous “left-wing” alliance.

The shaky arrangement would also need support from some Israeli Arab lawmaker of Palestinian descent in order to pass a confirmation vote in parliament.

‘Desperate position’
The intense talks follow weeks of escalating tensions between Israel and the Palestinians, including a deadly 11-day exchange of rocket fire from Gaza and devastating Israeli airstrikes.

The war with Hamas that ended with a May 21 truce, as well as tensions in the occupied West Bank and in mixed Jewish-Arab towns in Israel, initially appeared to leave Netanyahu more likely to hold onto power.

But political scientist Gayil Talshir at Hebrew University told AFP on Sunday that Israel was now “closer than ever” to a coalition of change, adding that “Netanyahu is in a desperate position”.

Netanyahu’s Likud party won 30 seats in the March elections but failed to form a governing coalition after his far-right partners refused to sit with Arab factions or receive their support.

Lapid, whose party won 17 seats, was then given four weeks to form a government.

Netanyahu had previously pushed for yet another election, which would be the fifth since April 2019.

“Now that he sees a change coalition may be announced this evening or tomorrow, he has to move forward with a more serious deal,” Talshir told AFP.

On Sunday Netanyahu offered a rotation agreement to Bennett and Saar. But Saar rebuffed this on Twitter, writing that “our stance and our commitment was and remains: replacing the Netanyahu regime”.

Netanyahu in a subsequent video called on Saar and Bennett to “come now, immediately” to meet him and join a three-way rotation government, warning that “we are in crucial moment for the security, character and future of the state of Israel”.

Some right-wing lawmakers object to a partnership with Arab politicians who represent a 20 percent minority of Israeli citizens.

The recent Gaza conflict sparked inter-communal clashes between Jewish and Arab Israelis in many cities.

At least one of Yamina’s seven members, Amichai Chikli, told Israeli public radio he would “absolutely” vote against the new government.

Arab politicians have also been divided about joining a government headed by Bennett, who supports expanding Israeli settlements in the occupied West Bank, where Palestinians hope to create a future state.

Lawmakers from the Arab-led Joint List with six seats said they would be in favour of a Lapid government, but did not support one headed by Bennett.

Mansour Abbas, head of the Islamic conservative Raam party with four seats, has said he could potentially support a coalition that would improve conditions for the Arab community.

Even with support from an Arab party, a new coalition in Israel is unlikely to reverse years of Israeli settlement construction or bring peace any time soon with Hamas in Gaza.

Mossi Raz, a lawmaker with the Meretz party, told Israel public radio that “a change government will do a lot of good things. I’m not sure a peace agreement will be one of them.”