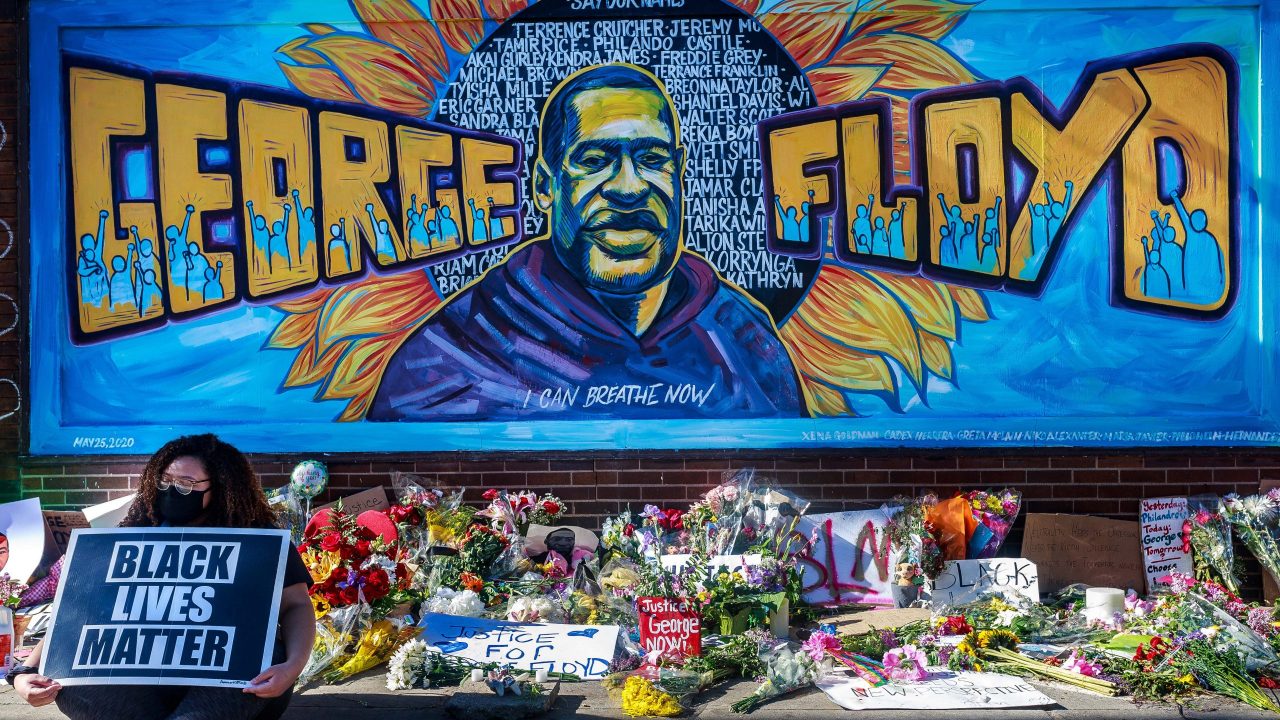 (FILES) In this file photo taken on May 29, 2020 flowers, signs and balloons are left near a makeshift memorial to George Floyd near the spot where he died while in custody of the Minneapolis police, in Minneapolis, Minnesota. – (Photo by Kerem Yucel / AFP)

The family of George Floyd, the Black man who died while being arrested by a white police officer in Minneapolis, has reached a $27 million “wrongful death” settlement with the Minnesota city, lawyers for the family announced Friday.

The settlement is the “largest pre-trial settlement in a civil rights wrongful death case in US history,” the lawyers said in a statement.

Minneapolis police officer Derek Chauvin is currently on trial facing murder and manslaughter charges in connection with Floyd’s May 25, 2020 death, which was captured on video by bystanders and seen around the globe.

“George Floyd’s horrific death, witnessed by millions of people around the world, unleashed a deep longing and undeniable demand for justice and change,” said Ben Crump, a Floyd family lawyer.

“That the largest pre-trial settlement in a wrongful death case ever would be for the life of a Black man sends a powerful message that Black lives do matter and police brutality against people of color must end,” Crump said.

The settlement results from a federal lawsuit the Floyd family filed in July against the city of Minneapolis.

Floyd’s brother Rodney said the agreement is “a necessary step for all of us to begin to get some closure.”

“George’s legacy for those who loved him will always be his spirit of optimism that things can get better, and we hope this agreement does just that,” he said.

We must all work together to sustain democracy, says Edo. Dep Gov – Edo State