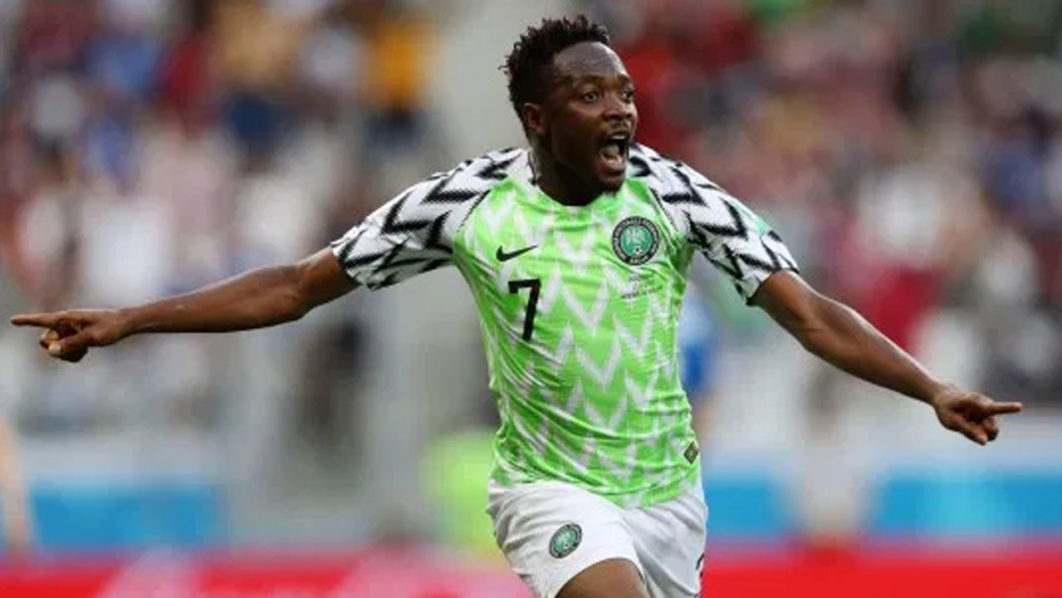 Super Eagles Captain, Ahmed Musa, William-Troost Ekong, Alex Iwobi, and other players listed for the Qatar 2022 FIFA World Cup qualifier against Lone Stars of Liberia are expected to arrive in Lagos today, officials of the team have disclosed.

The Eagles’ camp opens today for preparations ahead of the World Cup qualifier slated to hold at the Teslim Balogun Stadium, Lagos on September 3.

Super Eagles Media Officer, Femi Raji, told The Guardian that some of the players could not make it to the Lagos camp, which opened yesterday because of club engagements at the weekend.

He said, “Coach Gernot Rohr and other officials of the Super Eagles have been in Lagos preparing for the game.

“The few players that will make it early to camp are expected to train at the Eko Hotel gymnasium on Monday. When all the players arrive in camp, the team will have their first workout at the Teslim Balogun Stadium on Tuesday. All hands are on deck to ensure Nigeria’s success in the match.”

Coach Rohr recently called up 30 players for group round of the qualifying series in which the winner will qualify for the final round, a home and away game that will determine the ticket to Qatar 2022 World Cup.

The Super Eagles, who have featured in six of the last seven FIFA World Cup finals, host the Lone Star of Liberia at the Teslim Balogun Stadium in Lagos on Friday and then travel to the island of Mindelo to tango with the Blue Sharks of Cape Verde on Day 2 of the series on September 7.

Central African Republic is the other team in Group C, and they will line up for home-and-away encounters with the Super Eagles in October.