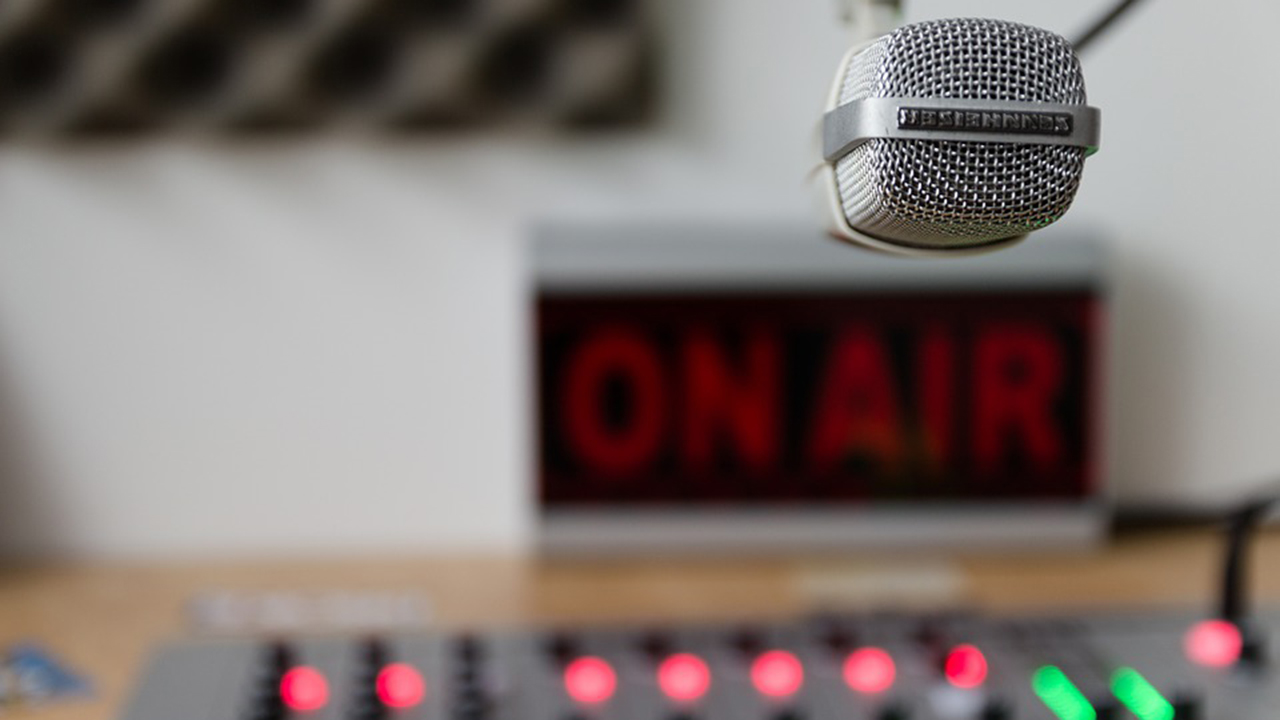 The National Broadcasting Commission (NBC) has jammed the signals of a pirate radio claiming to be “Radio Biafra” in most parts of Lagos, an official of NBC has said.

Mr Ekanem Antia, the Deputy Director, Public Affairs of NBC, made the disclosure in a statement by the management of the commission on Monday in Abuja.

Antia explained that the illegal radio which broadcast incendiary messages was notorious for spewing fake, inflammatory and inciting content.

“The NBC Act, CAP N11, Laws of the Federation of Nigeria, 2004 spells out in chapter two, subsection two, that: No person shall operate or use any apparatus or premises for the transmission of sound or vision by cable, television, radio, satellite or any other medium of broadcast, from anywhere in Nigeria, except under and in accordance with the provisions of this Act.

“Also, Section 15.4.1 of the Nigeria Broadcasting Code provides that:
the police shall prosecute any person engaged in any form of broadcasting or in possession of any broadcast equipment or apparatus in the country without a licence or permit for the purpose,” he said.

According to him, the commission, therefore, warns the general public that anybody who attempts to operate broadcasting in Nigeria without legal authorisation of the NBC will be prosecuted and the equipment, confiscated according to Law.

Antia stated that the Department of State Security and the Nigerian Police had been requested to bring the culprits behind the illegality to book.

Are you part of the “spend all my hard-earned cash on one night out” geng? Or ar…

History keeps repeating itself in Nigeria. If I am not mistaken it was Prince Er…

In the late 1980s, with Italy’s rise in the use of migrant labour, many Nigerian…