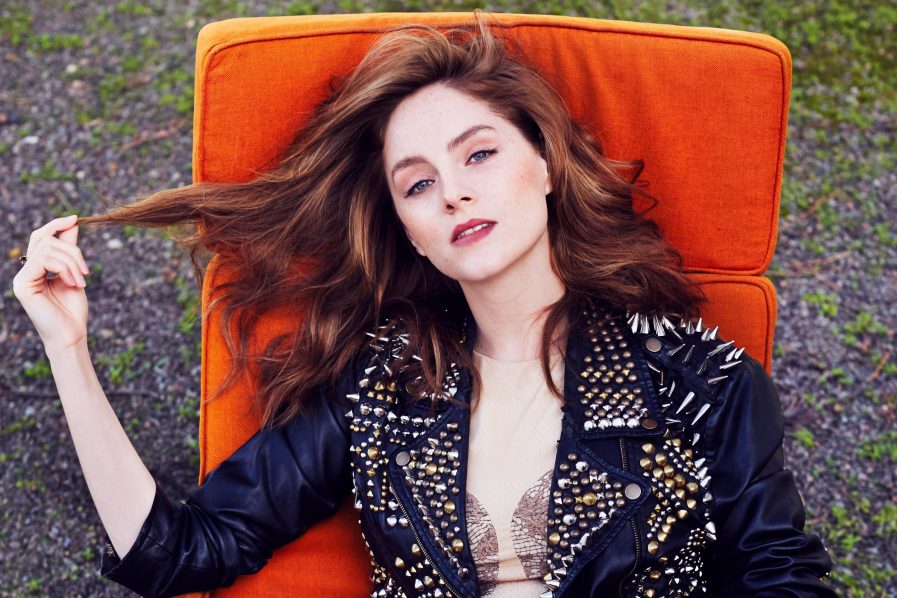 Peaky Blinders star Sophie Rundle is recovering at home after being hospitalised with coronavirus.

The actress, 32, suffered “severe vomiting” and now has a “cough to rival a Dickensian workhouse orphan” and a nasty red “bloodshot eye”.

Sharing a picture of herself lounging in her “sick bed”, Sophie told fans:

So for Christmas this year I got myself a nice juicy bout of Covid-19. I also have a very festive bloodshot eye from all the hardcore vomiting I did in the hospital, I can taste NOTHING, I have a cough to rival a Dickensian workhouse orphan boy and the angel on top of my festive sickness tree is the TOOTHACHE from my gnarly little wisdom teeth at the back there. Quite the feast of festive ailments!

Self-pity is such a drag and we’re all fed up right? So how are we all doing? What is everyone finding to cheer themselves up? If you’re feeling low or at the end of your tether, please know you are not alone. You can join my gang.

Sophie, who has starred as Ada since 2013, is currently playing Ann Walker in Gentleman Jack opposite Suranne Jones.

Peaky Blinders is a British period crime drama television series created by Steven Knight. Set in Birmingham, England, the series follows the exploits of the Shelby crime family in the direct aftermath of the First World War.

The fictional family is loosely based on a real urban youth gang of the same name, who were active in the city from the 1890s to the early 20th century.

#JudicialPanelSoFar UPDATE. The ffg ex-SARS officers has been sentenced to deat…

All the governors of the Southwest states (excl. Oyo) & governor of Edo State as…

The kind of Hen from Benin City… …

Only european committed atrocities. You act like google ain’t free .. no be inva…