Not less than 29 private jets and five helicopters conveyed political bigwigs, business leaders and captains of industries to honour the Chief Whip of the Senate, Senator Orji Uzor Kalu, as he celebrated 10th year remembrance of his father, Chief Johnson Uzor Nesiegbe Kalu, who passed on to eternal glory in 2010.

The grand event, which held on Sunday, was celebrated at Camp Neya, the Igbere, country home of the Senate Chief Whip.

There were also several other political leaders, businessmen and captains of industries and renowned academicians.

The occasion, which was well attended, was COVID-19 compliant as more than 8,000 guests were given reception at different reception venues in Igbere.

The height of the event was when traditional rulers of Igbere conferred on the Senate President, Ahmed Lawan, the chieftaincy title of Nwannedinamba of Igbere. 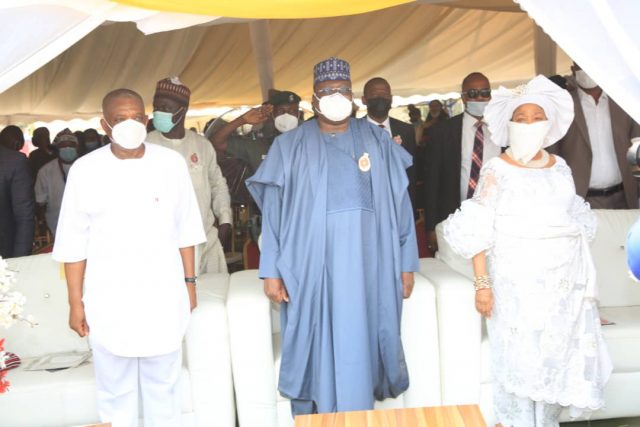 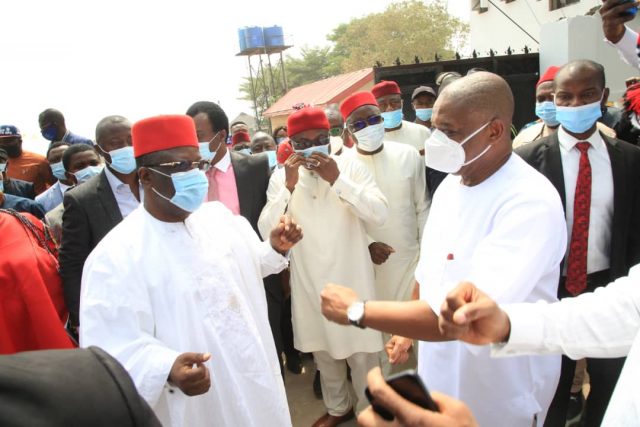 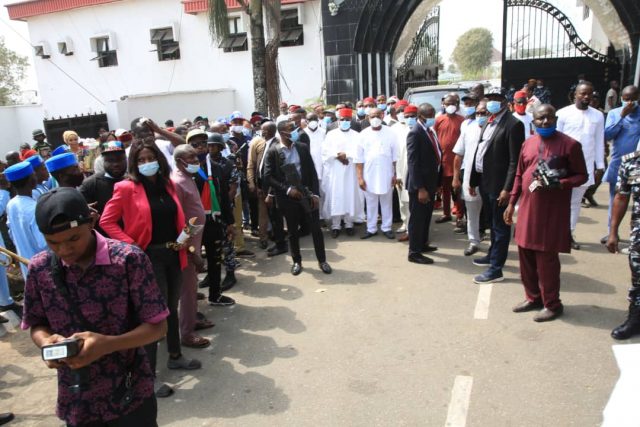 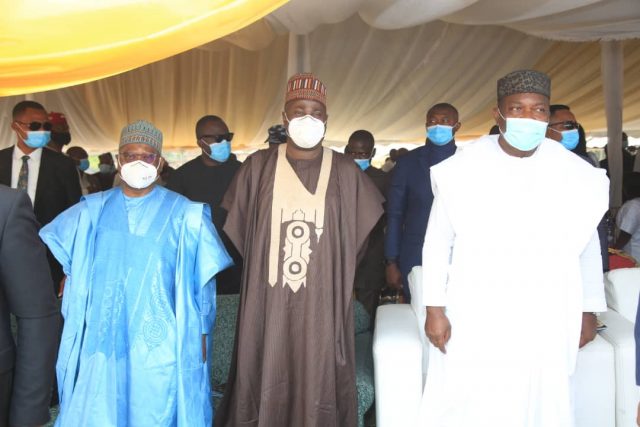 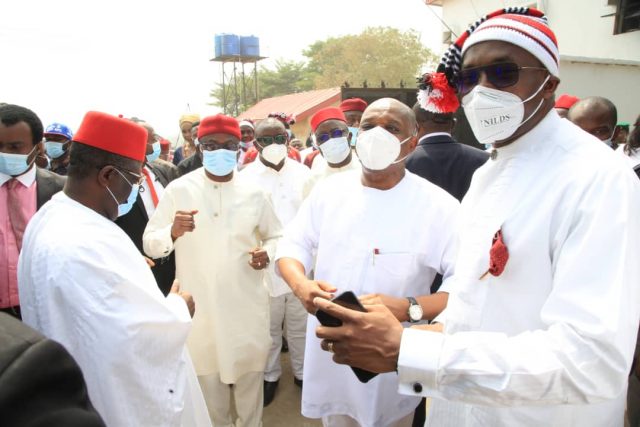 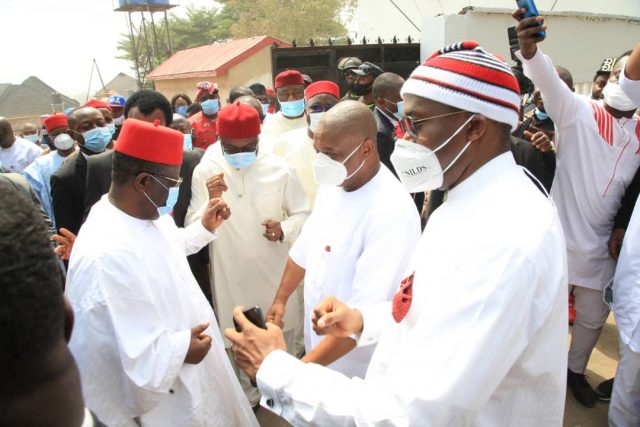 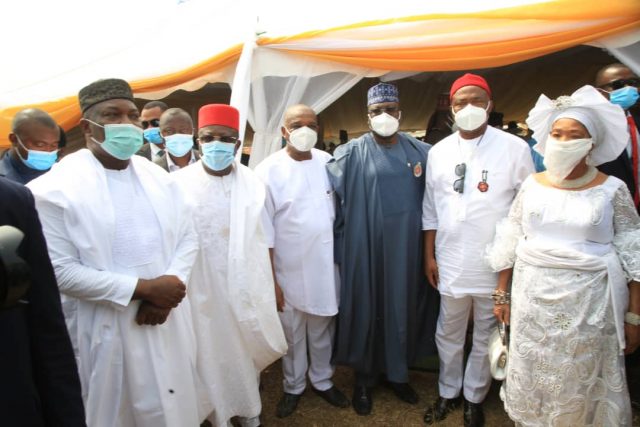 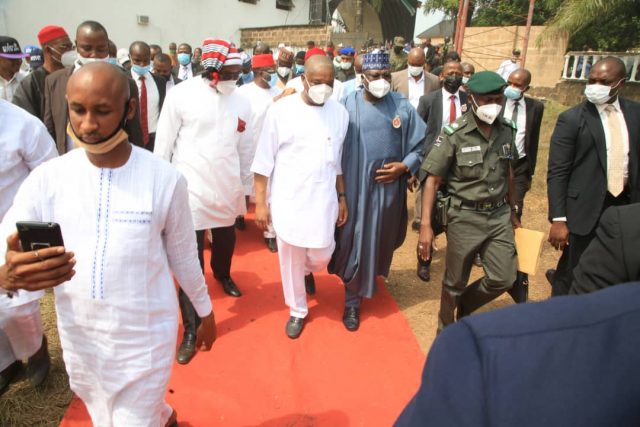 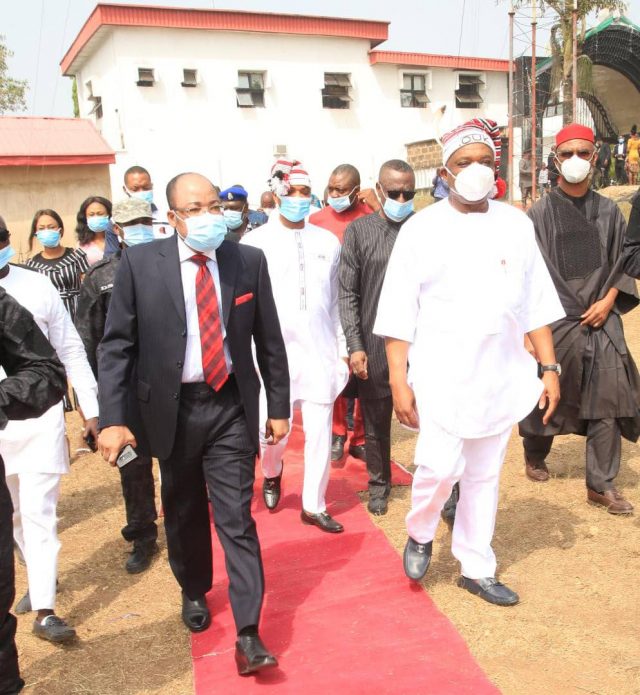