The Nigerian Police force has recorded some success in the capture of suspected killers of ex-Jonathan political adviser, Ahmed Gulak.

Gulak was shot dead by unknown gunmen in Ngo-Okpala area of Imo state on Saturday evening on his way to the Sam Mbakwe airport.

However, in a statement made available to this newspaper on Sunday night, the Nigerian police has neutralised 10 of the culprits.

“On 30/5/2021 Sequel to the killing of Ahmed Gulak by some criminals who suddenly came out to block the Imo Airport road at Obiangwu Junction at Ngor~okpala LGA of Imo state.” 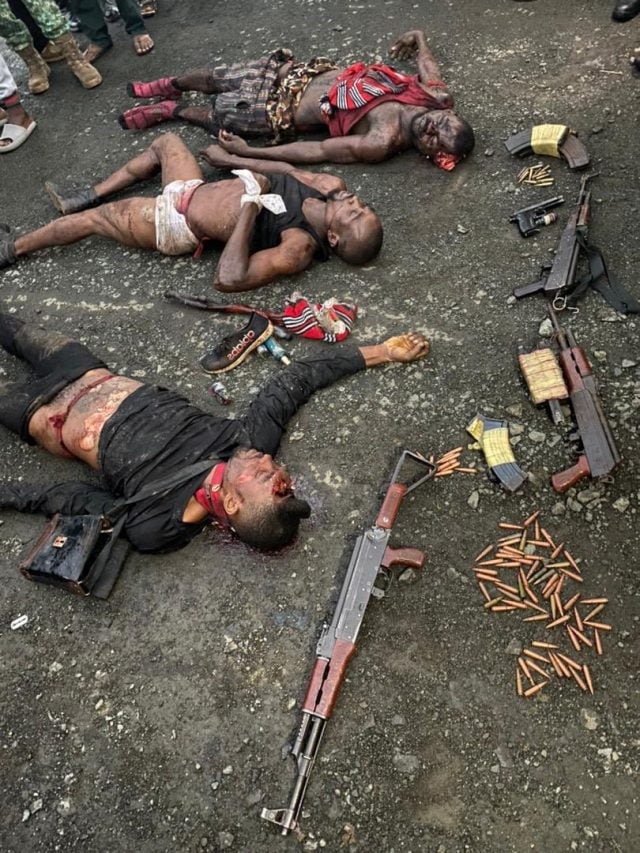 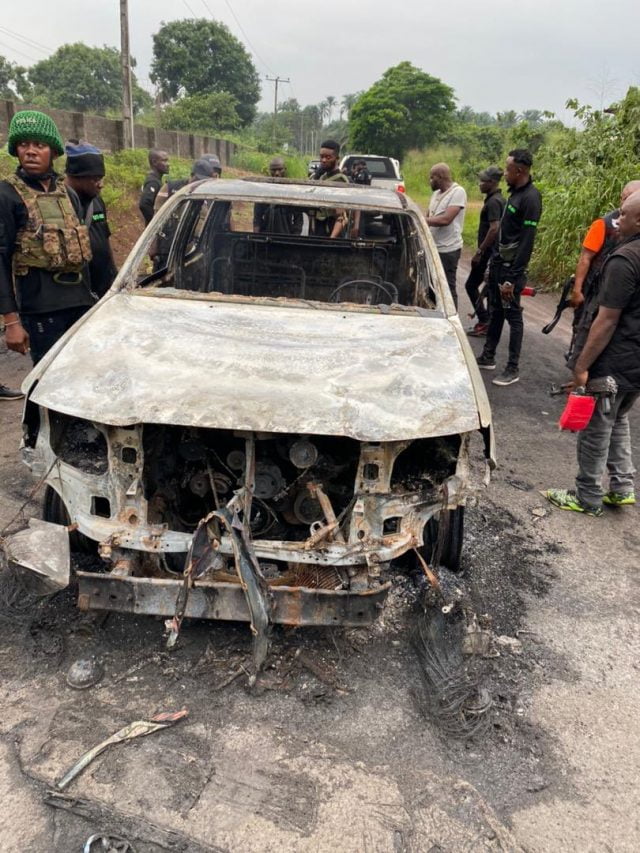 “The driver of the vehicle conveying Ahmed Gulak to the Airport was immediately interviewed and he described the vehicles the hoodlums were using as one Toyota Camry 2005 silver colour, Toyota Sienna 1998 model gold colour, Toyota Hilux white colour, Lexus RX 330 gold colour.”

“Police teams from the Special forces, PMF, IRT, IMO State Command Tactical Units who have all reached the scene of the killing were directed to immediately proceed on patrol and look for those vehicles.”

“Fortunately at Afor Enyi-Ogugu junction in same LGA, the police teams came in contact with the hoodlums with same vehicles mentioned by the driver, The hoodlums had already confiscated a trailer loaded with onions from the North and were busy sharing the onions to the local population as they also took positions to protect themselves and attack any incoming security agents.”

“The hoodlums on sighting the Police teams immediately opened fire on the teams and the galant teams returned fire and eventually fatally wounded 10 of the hoodlums during the gun battle while others were pursued as they escaped with their vehicles. Three of the four vehicles Toyota Sienna, Toyota Hilux and Toyota Camry used by the IPOB/ESN terrorists for their operation were demobilized/recovered and seven of the terrorists with bullet wounds were completely burnt down inside the Toyota Sienna and Hilux vehicles that caught fire during the gun battle. 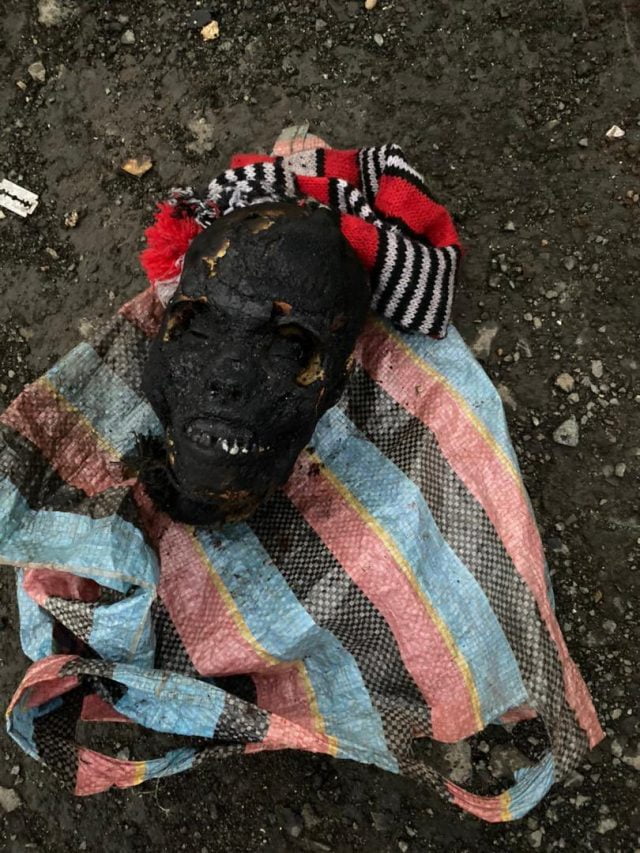 It seems Obaseki and the Oba of Benin are quarrelling….. …

Who wants to buy a Nintendo 3DS or a PS3 console with lotta games? In Edo state….