The Lagos State Police Command has rescued an unidentified woman shortly after she gave birth. 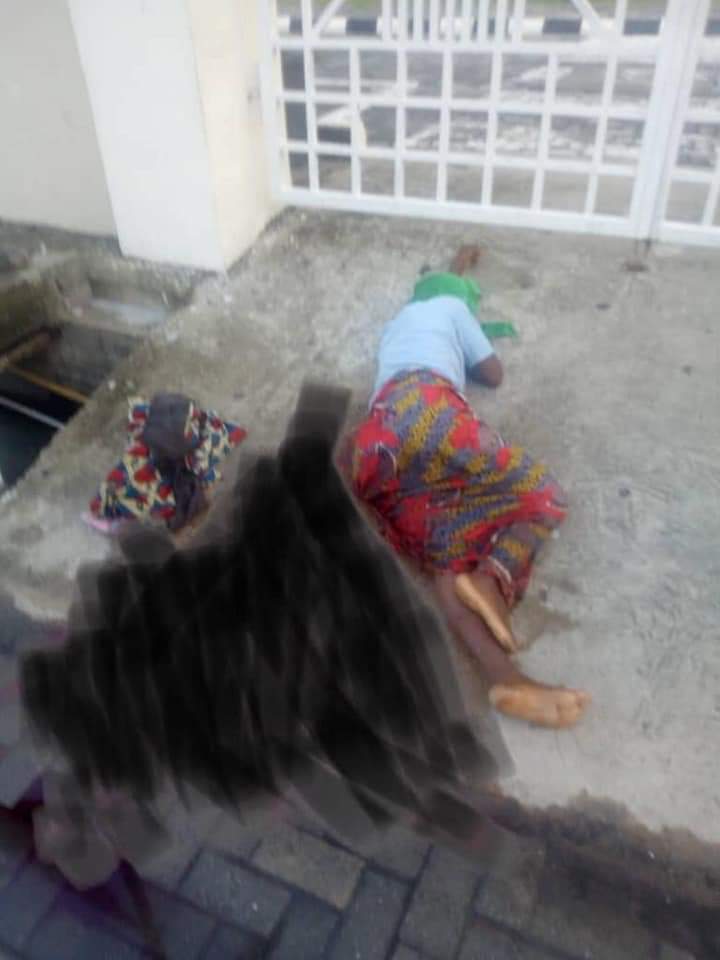 She delivered the baby at a section of the Lekki-Ajah expressway on Friday. 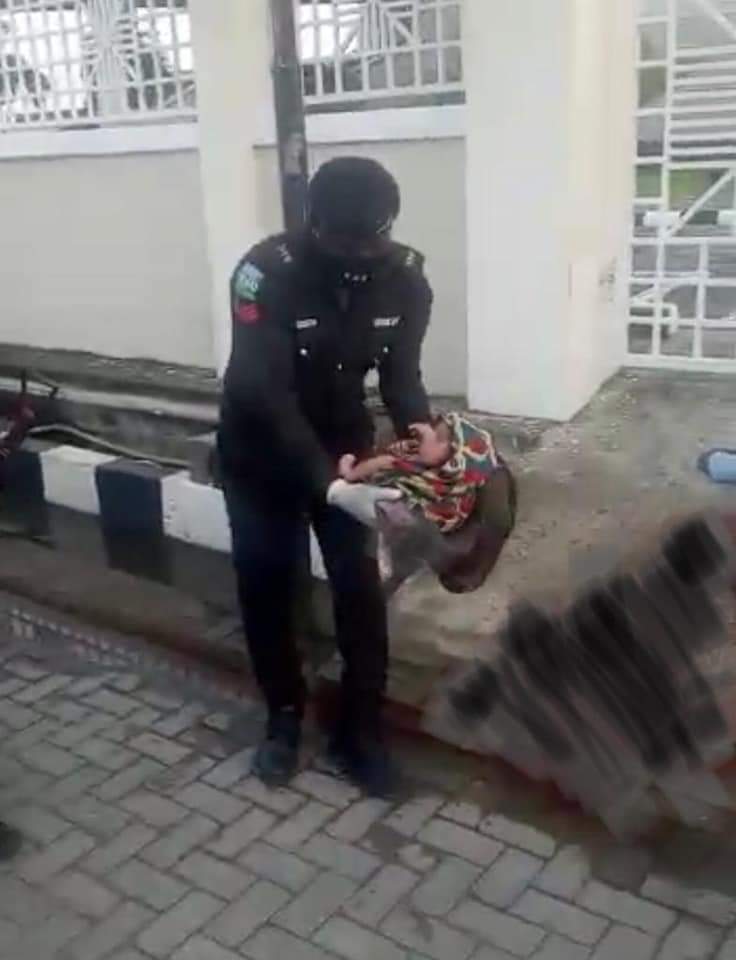 Good spirited Nigerians had called operatives of the Rapid Response Squad (RRS) to the scene.

The Police said the mother has four other children and are all homeless.

The RRS gave a brief on the incident in a statement posted on its Facebook page.

“Our officers in Ikate-Elegushi got a distress call for assistance of a homeless mother of four who gave birth to a baby girl on the road.

“The new baby and mother along with her four siblings were evacuated with the assistance of two sympathisers to Eti-Osa Primary Health Care, Ikate-Elegushi Town”, it read.

The Police added that the mother, the new baby and other children, were in good condition. 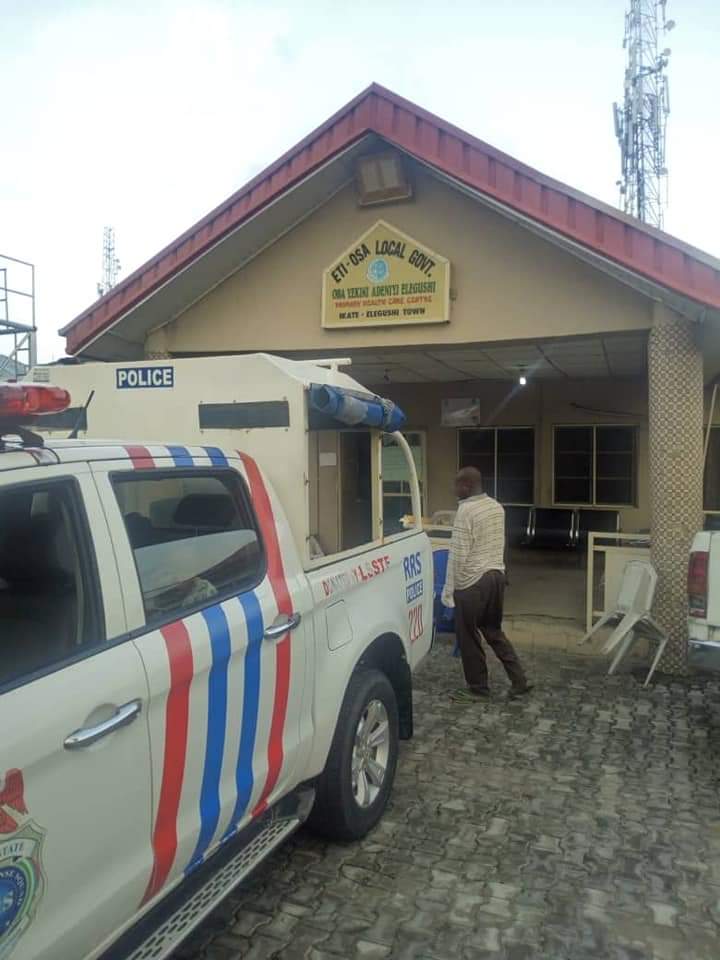 What Sanwo-Olu said about Lekki shootings, other attacks in Lagos (FULL TEXT)

Person say dem no fit try am with Oba Of Benin …

Them beat Oba of Lagos. As it’s going them fit Beat Oba of Benin if he does any…

Person say dem no fit try am with Oba Of Benin …

Them beat Oba of Lagos. As it’s going them fit Beat Oba of Benin if he does any…

Where are the traditional rulers and community leaders in Lagos? Like, when did …

Only the Oba of Benin can help us salvage this Benin protest. It’s has lost focu…

Funny how no-one remembers that tomorrow is Oba of Benin Birthday/ Anniversary…..

The president should deploy soldiers to Benin immediately! What’s happening in B…

The Oba of Benin plz speak up for us please!!! this is all part of their game p…