The Speaker of Abia State House of Assembly, Rt Hon Chinedum Enyinnaya Orji, has admonished the people to shun jealousy, backbiting, malice, mischief and falsehood whether in their personal relationships or in politics.

The lawmaker said he was always open to constructive criticisms and looked forward to advice and suggestions that could make him perform even better and deliver greater democracy dividends to the people.

He gave the admonition at the presentation of his midterm scorecard to the immediate constituents of Umuahia Central State Constituency, acknowledged that although he is Speaker for all Abians, and that everything he does as the state’s number one lawmaker, he does for the interest of all Abians, it was imperative he reported back to the people of his immediate constituency from where he was elected into the Abia State House of Assembly. 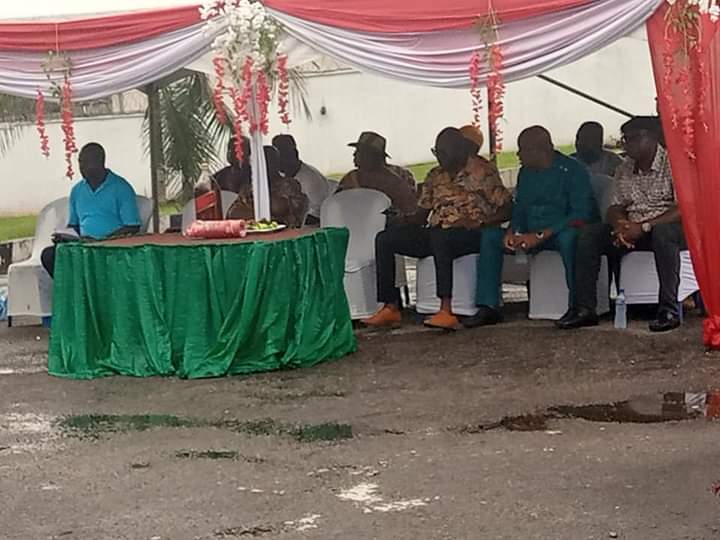 The Assembly Speaker, who committed to reach a minimum milestone of 70% completion level in all the projects embarked upon by him by December 2021, disclosed that solar powered street lights, which he received from the Governor will soon be installed in different schools in the constituency so as to enhance their security especially at night.

According to him, “One of the main reasons I called this meeting is to hear from you all; to know the areas we are doing well and the areas we need to improve upon as no man can claim to know it all. 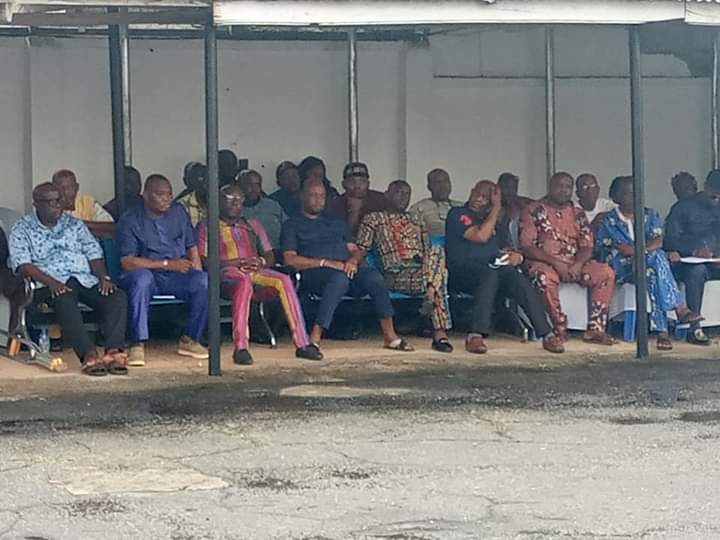 “In whatever area you feel I need to improve, kindly feel very free to tell me. I am ready to take your advice and see how I can implement your suggestions as possible as I can because democracy is all about the people”, Orji said.

In their separate remarks, Chief Charles Ogbonna, a former Deputy Chief of Staff to the Governor of Abia State, Chief Uchenna Akwukwegbu (Bawas), the Traditional Prime Minister of Ibeku Ancient Kingdom among others, commended the Speaker for his exceptional leadership attributes, which have helped to keep the Abia State House of Assembly highly effective and peaceful despite being peopled by Members of different political parties.

They further lauded the numerous projects he has attracted to the constituency and even beyond, and those he has embarked upon directly by himself, describing his scorecard as “the incontrovertible evidence of dividends of democracy to the people”.

IPMAN appeals to NNPC to outstanding claims to members –

What would it take for Edo state to have the premier art college in Africa?…

Head of Iyoba, Benin Dynasty. She was the mother of the Oba of Benin Kingdom who…

Every morning in Benin city before service, radio station plays praise and worsh…

Missionary Outreach in a village in EDO State, Nigeria …

Does the Edo state government even have a media team here? What has Governor Oba…

I, TEMITOPE at this stage, I needed to be careful of negative minded with their …

I need a alaga ijoko in Benin City…

Edo state ate them all up. …

Oba of Benin, Oba Eweka II, seated in his most formal, complete coral attire, re…

Oba of Benin If Bobrisky made such statement about a Yoruba Oba, would people ha…

Streets saying this is the biggest boy in Edo State rn. …